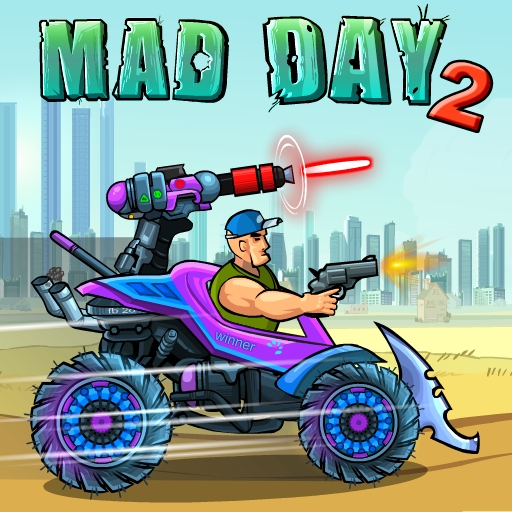 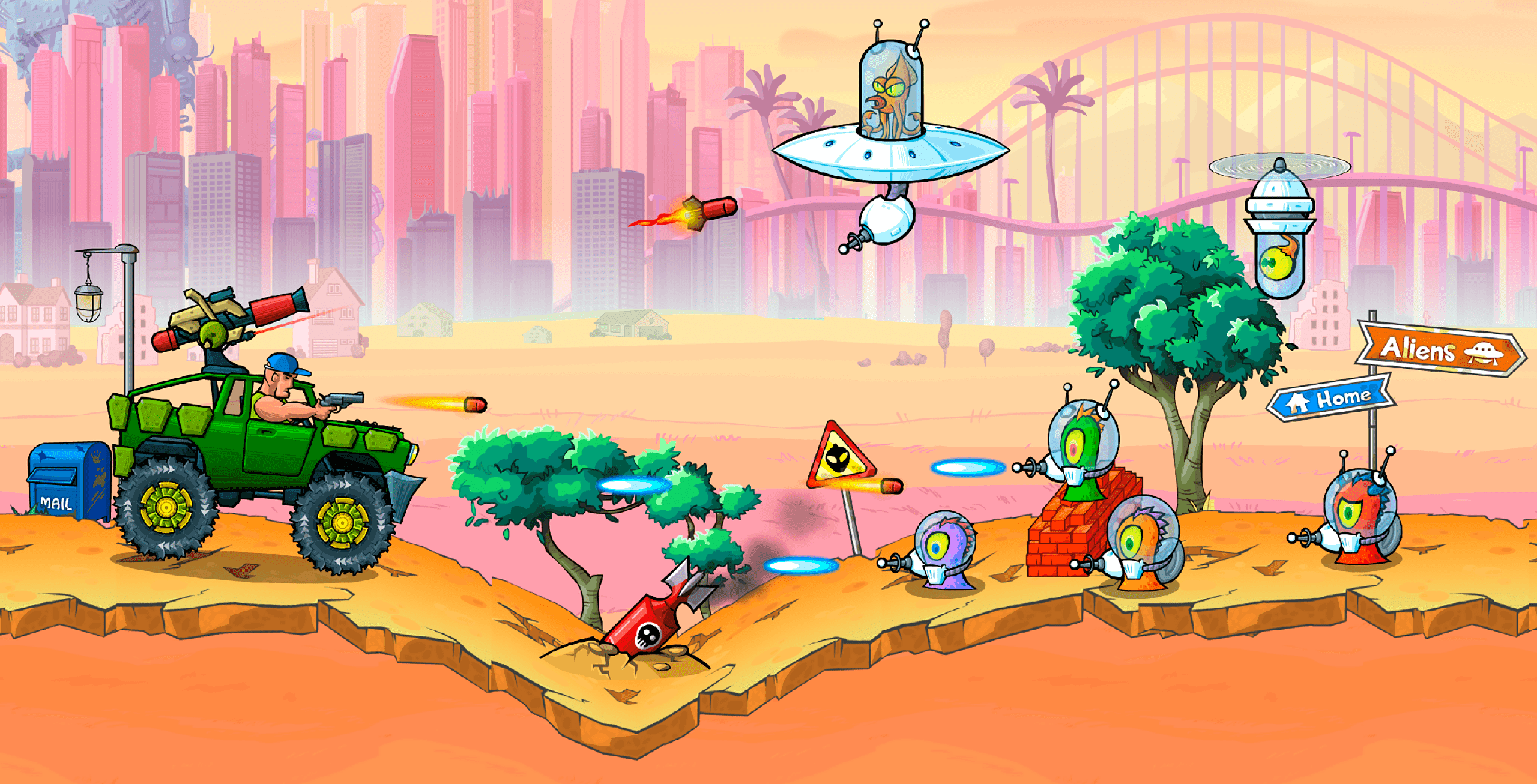 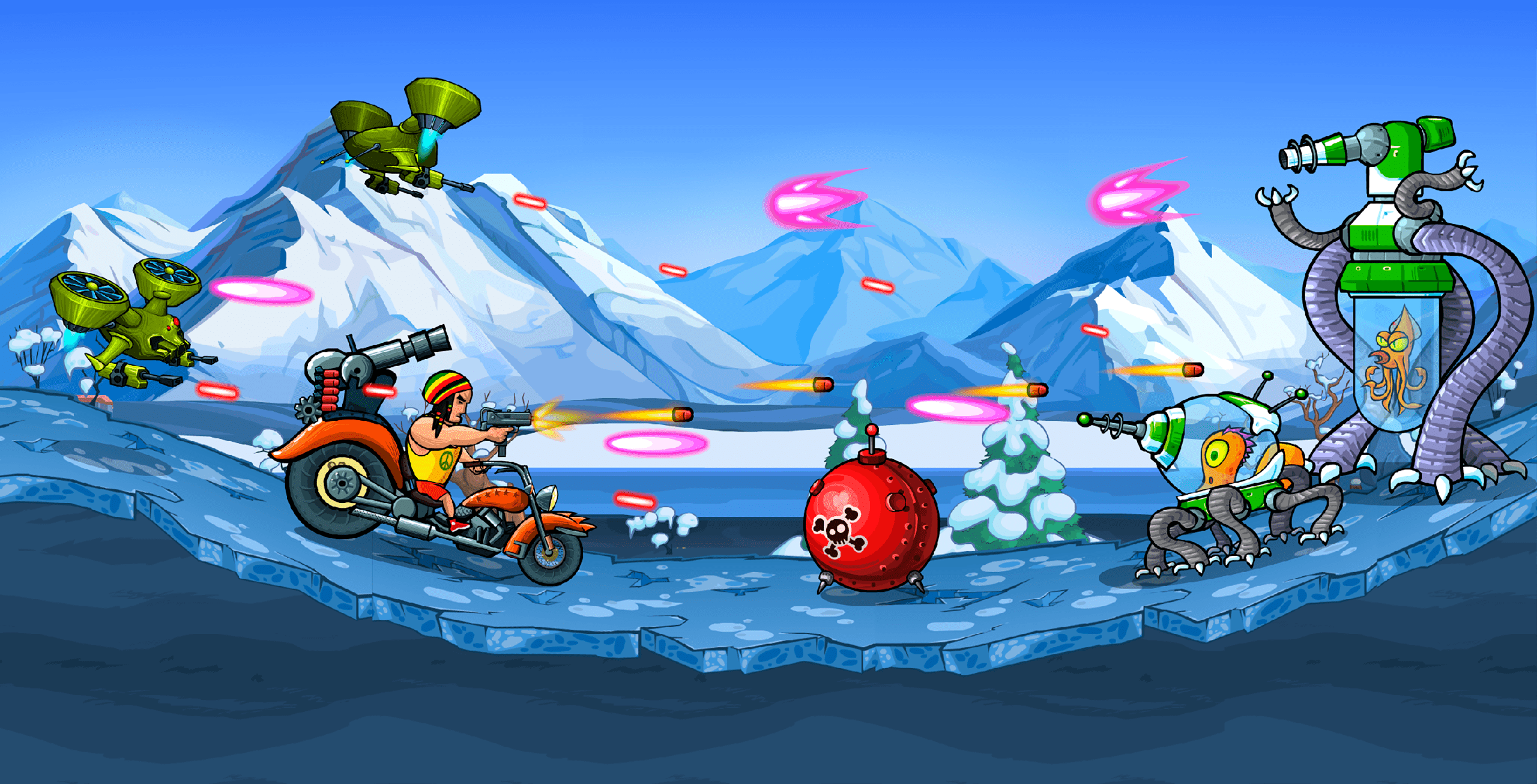 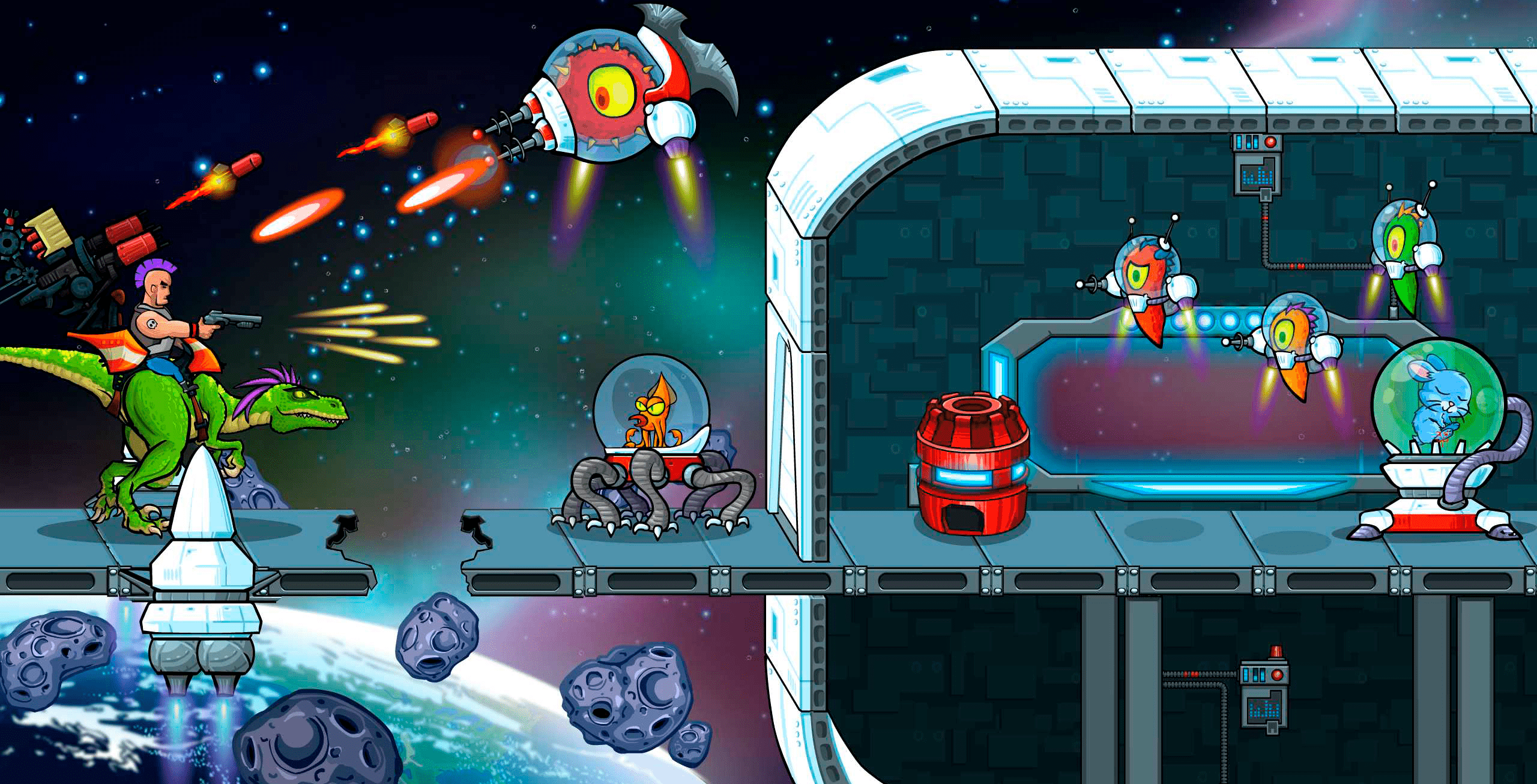 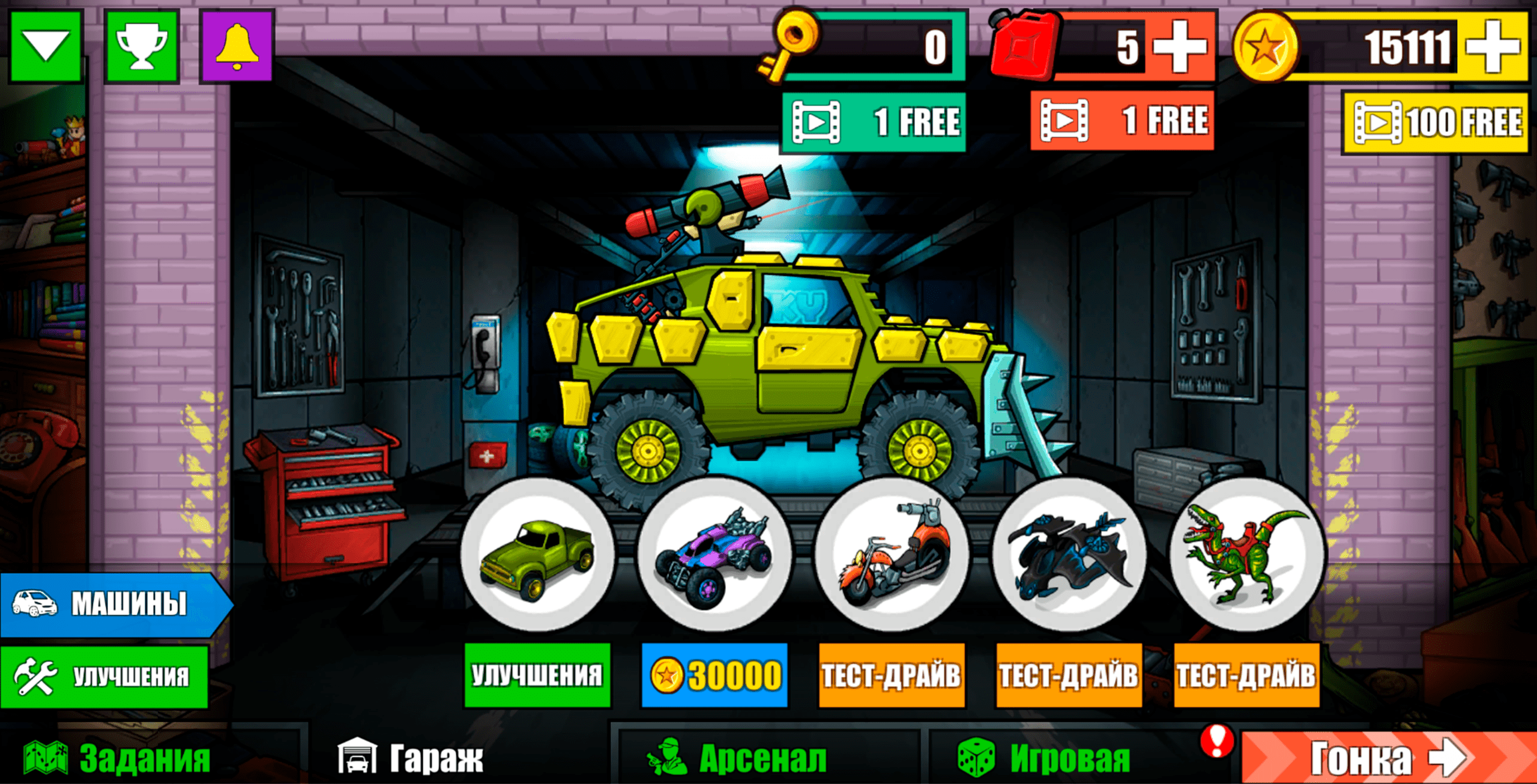 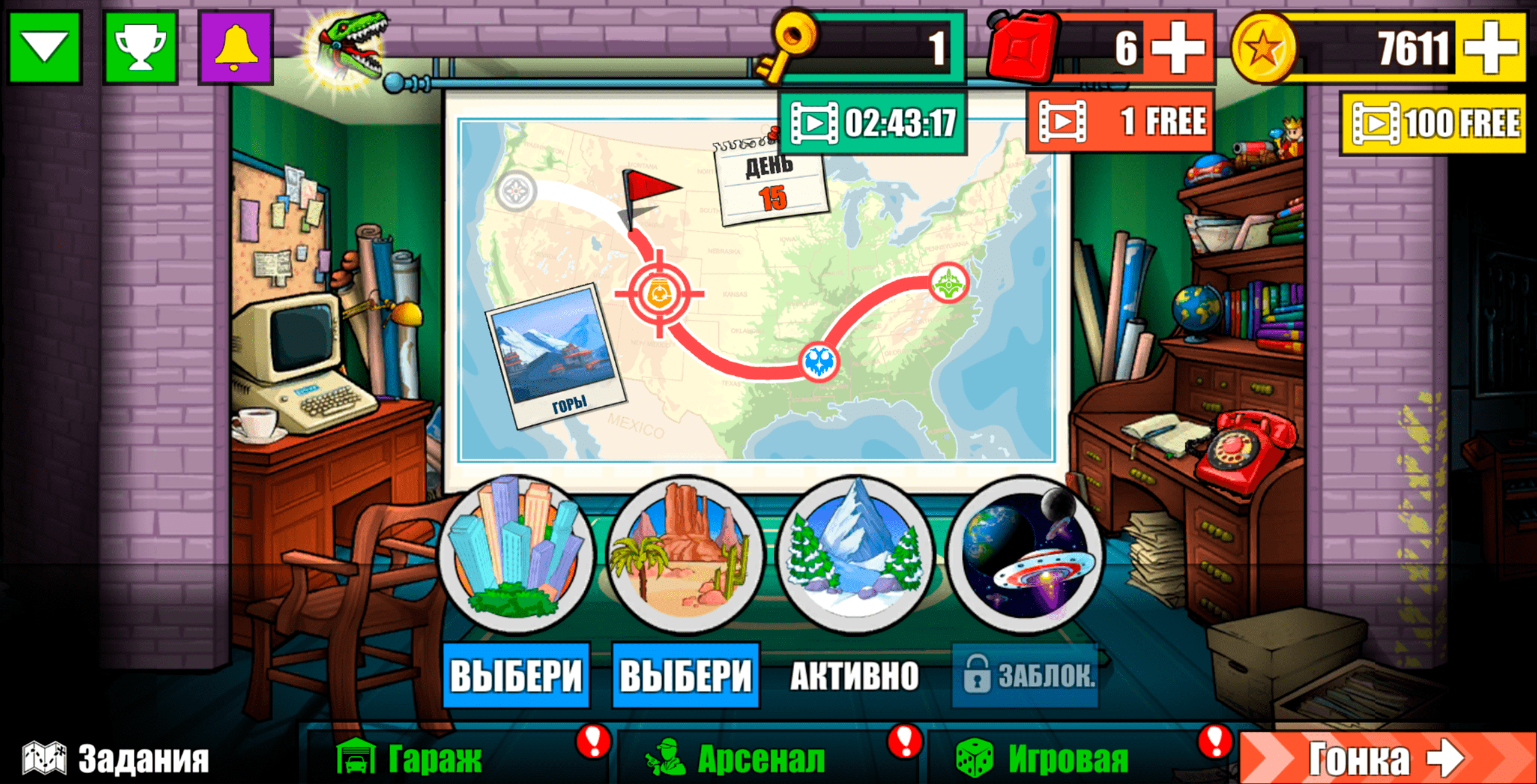 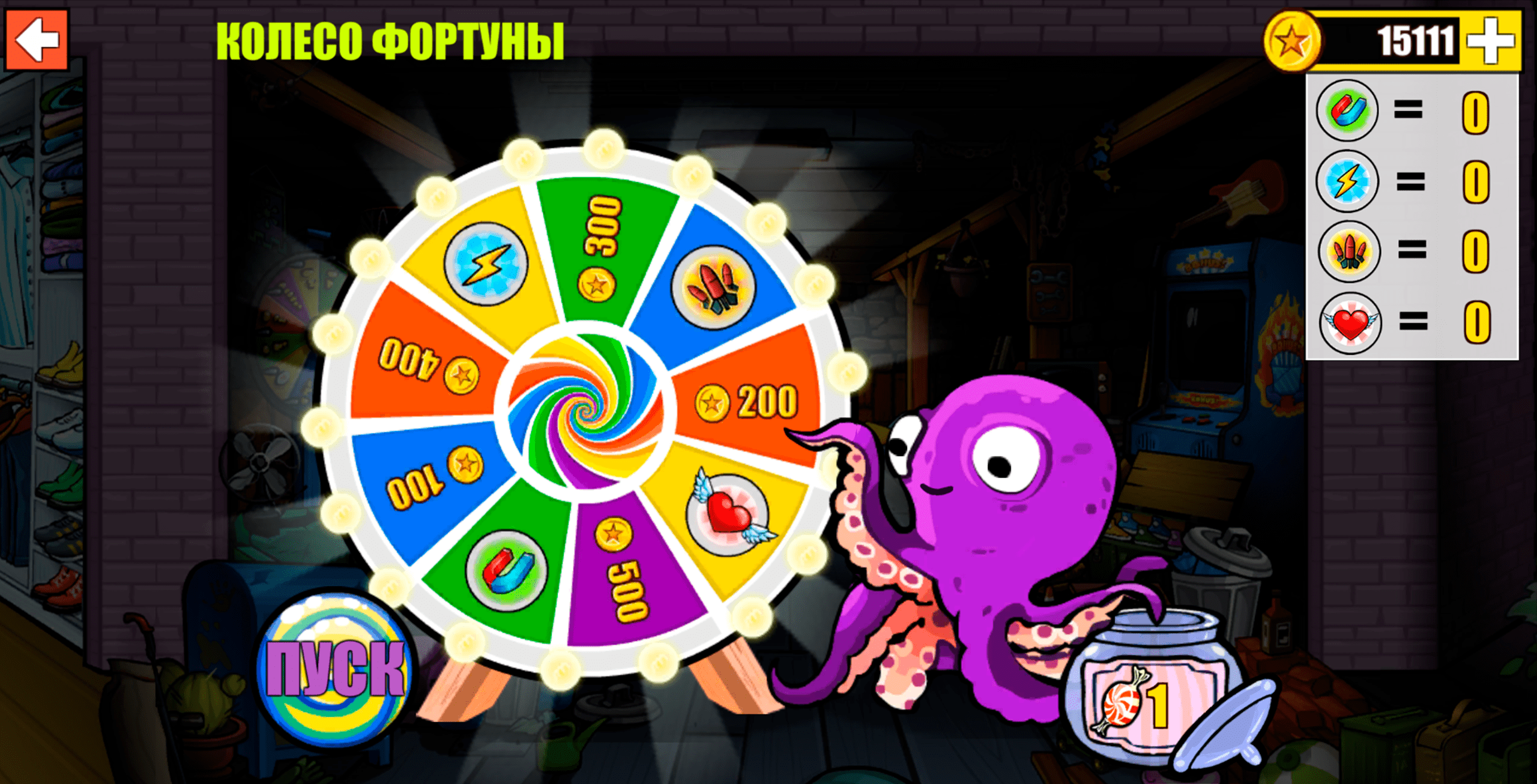 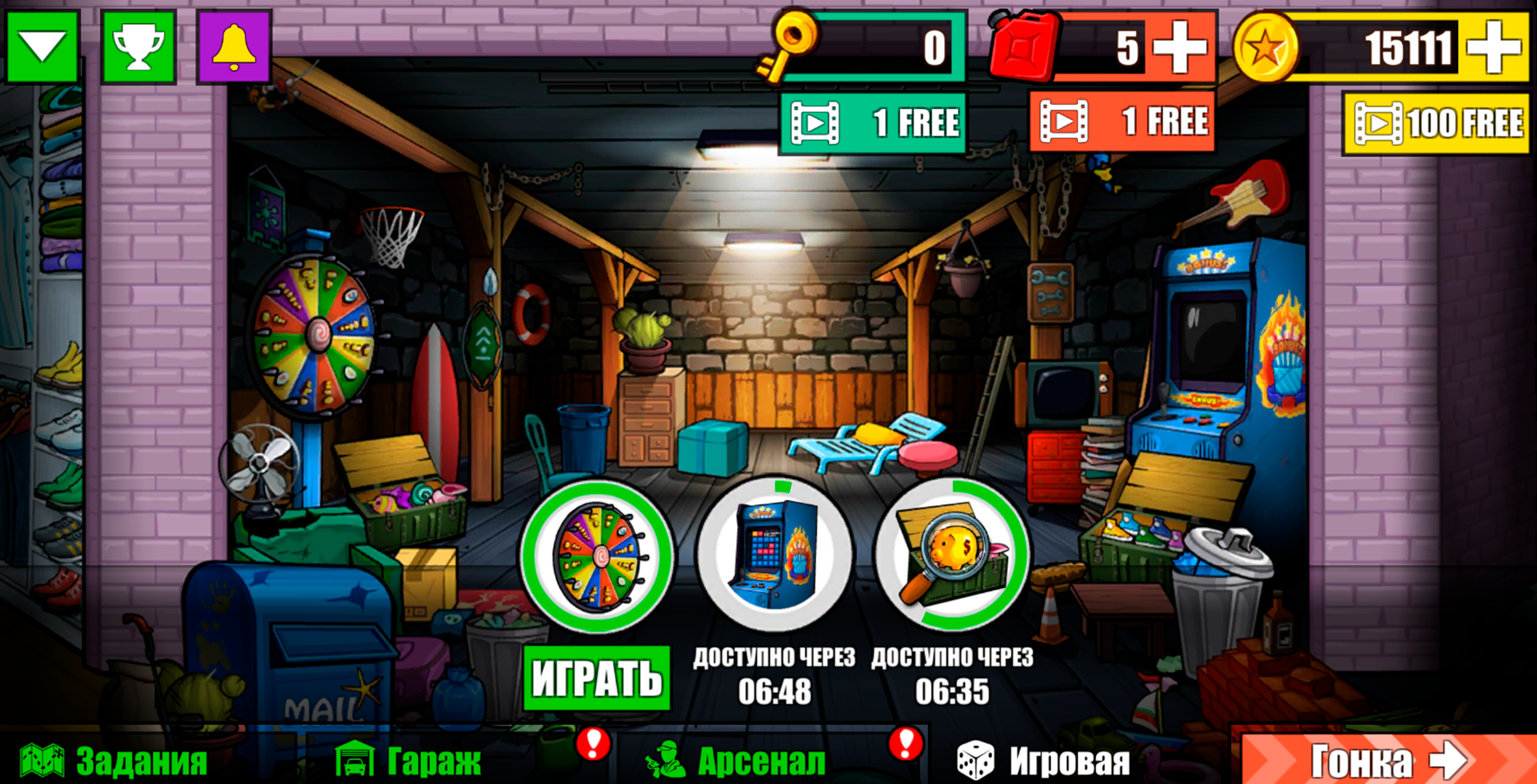 Ride, shoot, jump and smash your way to victory in this addictive runner. Team up with ex-Marine Bob to battle evil aliens who have invaded the planet. To make things even worse, they’ve kidnapped his beloved pet octopus. Needless to say that Bob is on a mission to make this an encounter that the aliens won’t soon forget!

TIME TO POUND SOME PREDATORS!
Taking on an army of aliens isn’t easy and Bob could really use a helping hand. It’s up to you to customize his truck and turn it into an awesome war rig by loading it up with shotguns, cannons, lasers and rocket launchers. Add the finishing touch by slapping on some super armor and Bob is good to go and unleash his fury on those evil aliens who’ve taken what’s his!

SURVIVE IN STYLE
During your battle, you’ll want to collect coins to buy weapons and speed boosters. Oh, and pick up some crazy stylish outfits while you’re at it as well. Just because you’re eliminating aliens doesn’t mean you can’t look cool while doing it, right? If you’re low on cash, it’s not the end of the world either, just play some of the fun mini-games to replenish your funds and to continue your shopping spree!

Are you ready to defeat the aliens, save the world, and reclaim your pet squid? It’s time to find out!